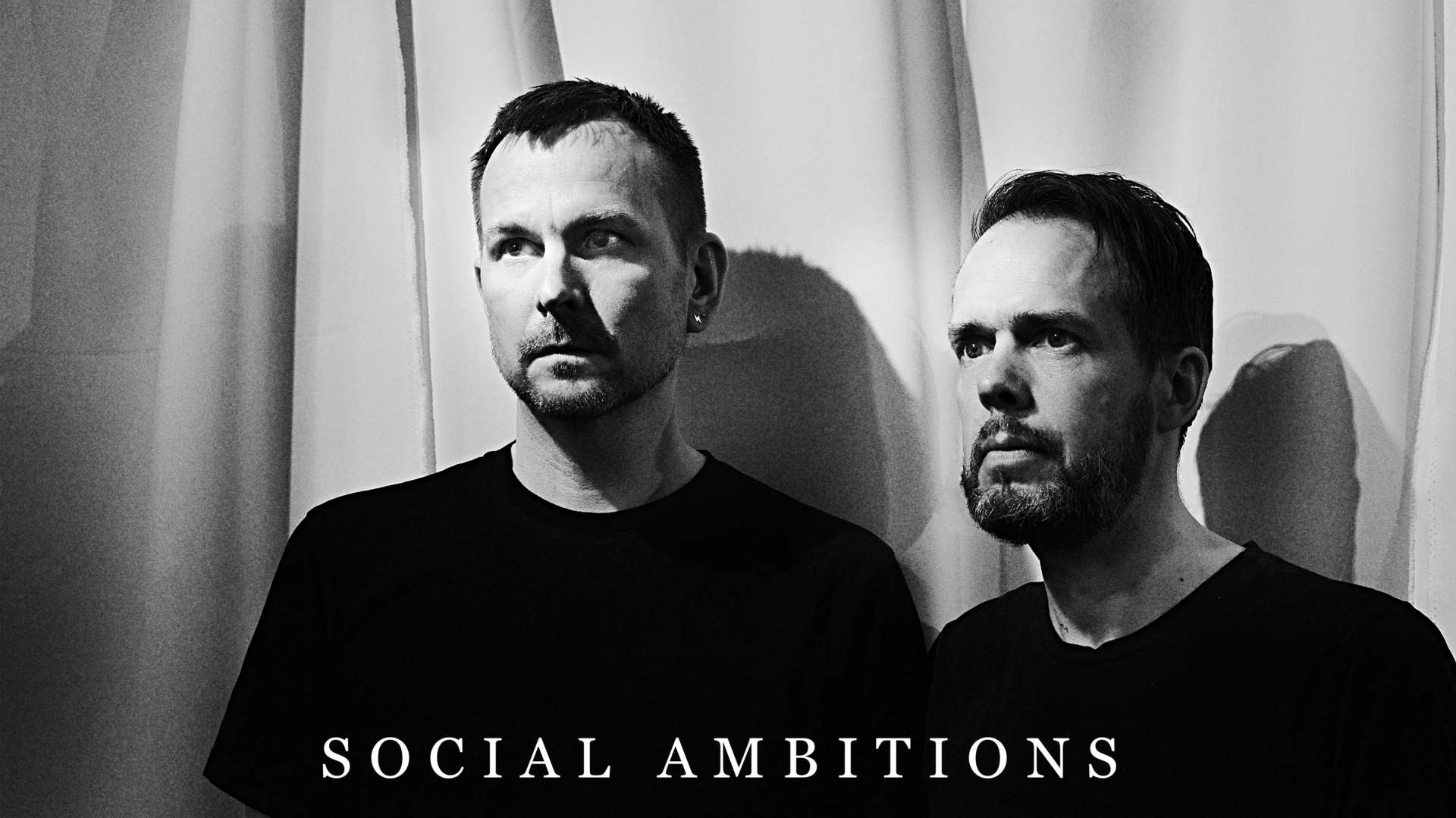 Read more about the nomination, and the event, here.

Listen to the nominated artists here.

Thanks for all your support! 🙏🖤💿

THE NEW ALBUM FROM SOCIAL AMBITIONS

Read more about the album, and us, here.

Quick survey: Do you want the album on CD?
Please fill in and share this survey as we try to understand if there is enough interest for a CD release of the A New Frontier.

Get this digital album from Bandcamp

“I’ve got something, something for you!”

A song about the thin line between hot temper and passion.
About being on the verge of total release from tension.
Excitement and fear.

The song is released together with a super electronic remix – a SYSTEMatic mix – made by SYSTEM.

This is the third single from our upcoming album – “A New Frontier”.

“There’s nobody telling me, what to see!”

A song about always standing up for who and what you believe in – what you want to see.
A message about showing respect for people to have their own opinions and views and as a parent standing up for our kids right to go their own way.
To be there. Everytime.

This is the single edit of “Everytime” from our upcoming album – “A New Frontier”.

The cover artwork for this single is based on a photo of a graffiti tag. Is it ugly or pretty? Is it art or just spray paint on metal? As Anders sings in the chorus: “There’s nobody telling me what to see!”.

New single out May 8

A song about the first last time. When you meet someone and don’t want to ever part from that person. But it’s inevitable and you feel a kind of melancholic euphoria – because there is a longing.
Indie vibe synthpop with timeless and classic analogue synths.

This is the first single from the forthcoming album “A New Frontier” a result of three years in musical quarantine where we wrote and recorded new music to heal ourselves after a hard time of separation and passing of loved ones.

The single  is released together with an psy-trance-hybrid remix by the synthwave, trance producer Peter Aries. 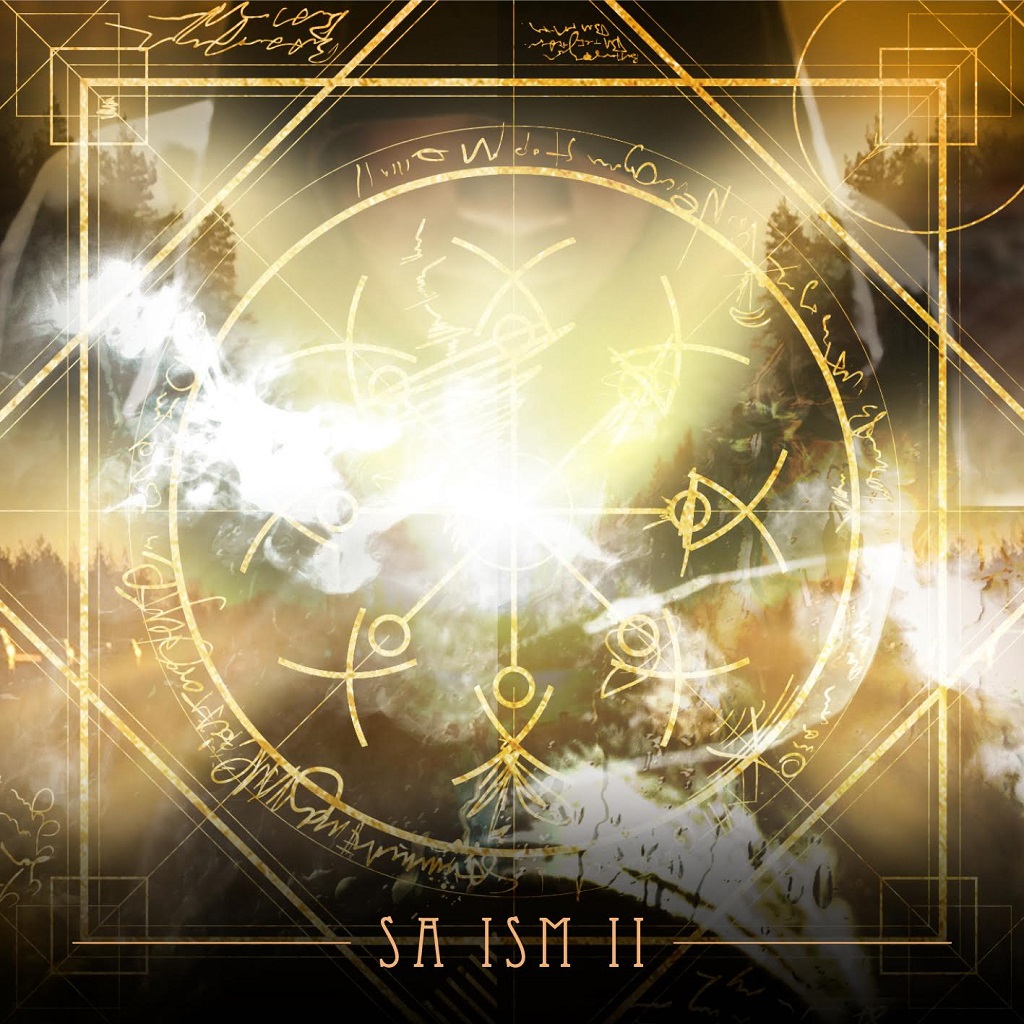 Here is SA ISM I #ism

SA ISM by Social Ambitions ask you this

Some suggestions to get you going.

The ism and you

There are rules for everyone. The are concepts and dogmas. Need more isms?

What is your ism?

Scientifically, soulfully and mystically approved by the council of SA and the saism dogma.

The first part, SA ISM I,  will be available on all relevant digital and subconscious distribution utilities in July 2016.

What is your ism? Do we need isms?

The special “Cerberus II Edit” of the new track – “Strumming My Name” – is now available with the compilation Let There Be Synth Vol. 5. Released March 26 by Kodapa Productions.

Article about the compilation from Elektroskull.com

Robot – The new track is now available for download with this compilation: Swedish electro vol 3 Listen to the new song here: Robot (Bandcamp)

Out now in all major services and stores plus free download mp3 on Last.fm   Available in iTunes, Wimp, Google Play, Amazon and all other major digital stores. Recorded END_OF_DOCUMENT_TOKEN_TO_BE_REPLACED

If you see me walking dead Will you wake me up?   If you see me flying high Will you take me down?   Will you hold me in your END_OF_DOCUMENT_TOKEN_TO_BE_REPLACED

The legendary Utah based label A Different Drum have released a unique special edition Social Ambitions CD within the VIP subscription program. Thirteen tracks previously released between 2007-2013 collected in END_OF_DOCUMENT_TOKEN_TO_BE_REPLACED